“Public charge” is a term used in immigration law to describe a person using government assistance programs for income, housing, health care, and food over extended periods of time. If someone applying for a green card or to enter the US on a visa is deemed likely to become a “public charge,” their application may be denied. Immigration officials consider a person’s health, age, income, and skills when deciding if someone should pass the public charge test. This rule has been in existence for a long time, but the Trump administration updated it to be more stringent in February 2020. Fortunately, a court blocked this change in November 2020 and the Biden administration kept it blocked. The public charge rule change has been permanently reversed!

In October 2018, the Department of Homeland Security proposed a change to the public charge rule and invited public comments. In August 2019, the final rule was published, and was expected to take effect in October 2019. However, multiple lawsuits were filed, and several federal courts issued injunctions, temporarily stopping the rule from being implemented while the cases made their way through the courts. In January 2020, the Supreme Court lifted the remaining nationwide injunction, allowing the rule change to be implemented. In November 2020, a court blocked the rule change again, and now the Supreme Court has dismissed the Trump administration’s appeals. This was a hard-fought victory for immigrants and mixed status families! Immigrants should now feel confident accessing all the services they are eligible for that support good health and stability. 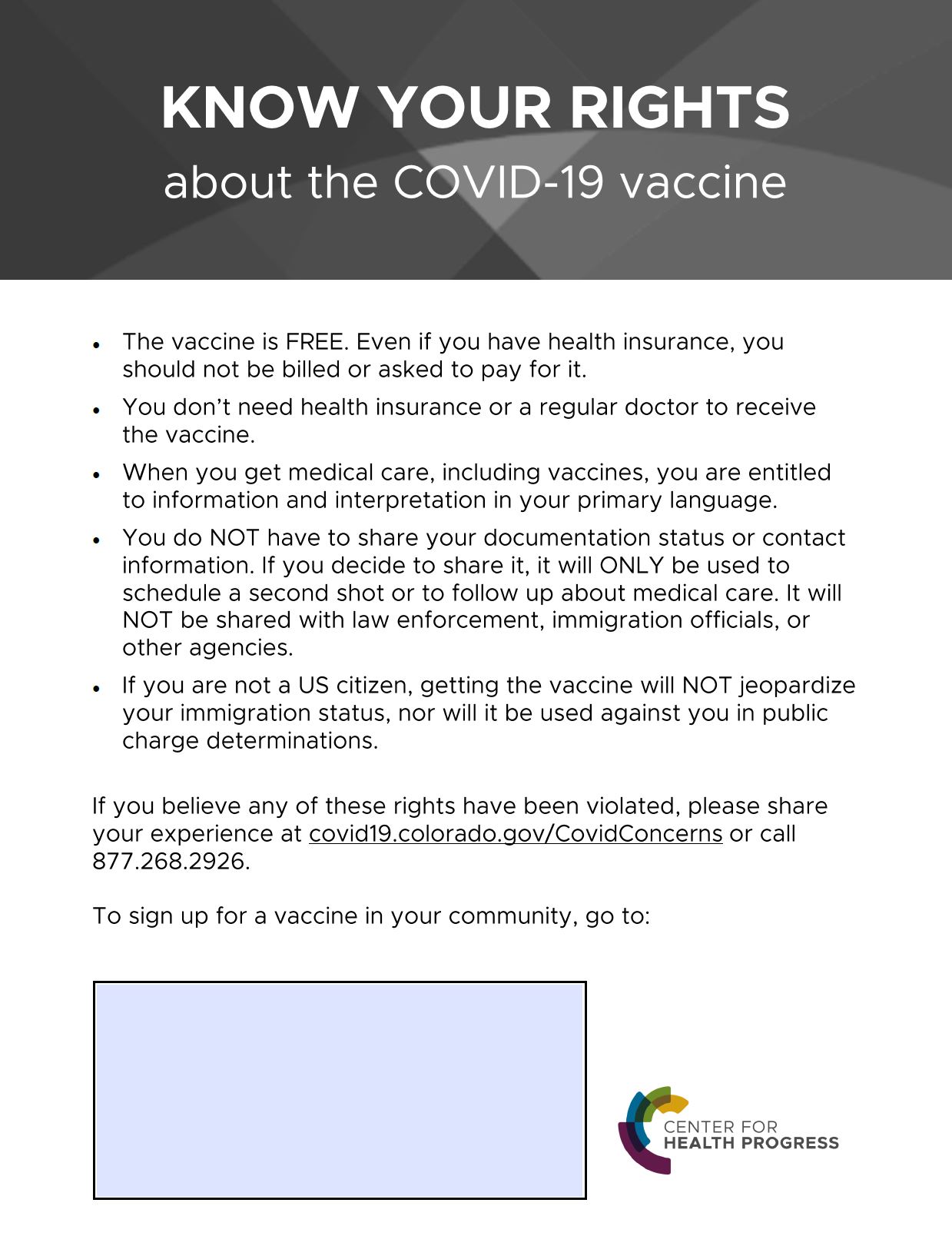 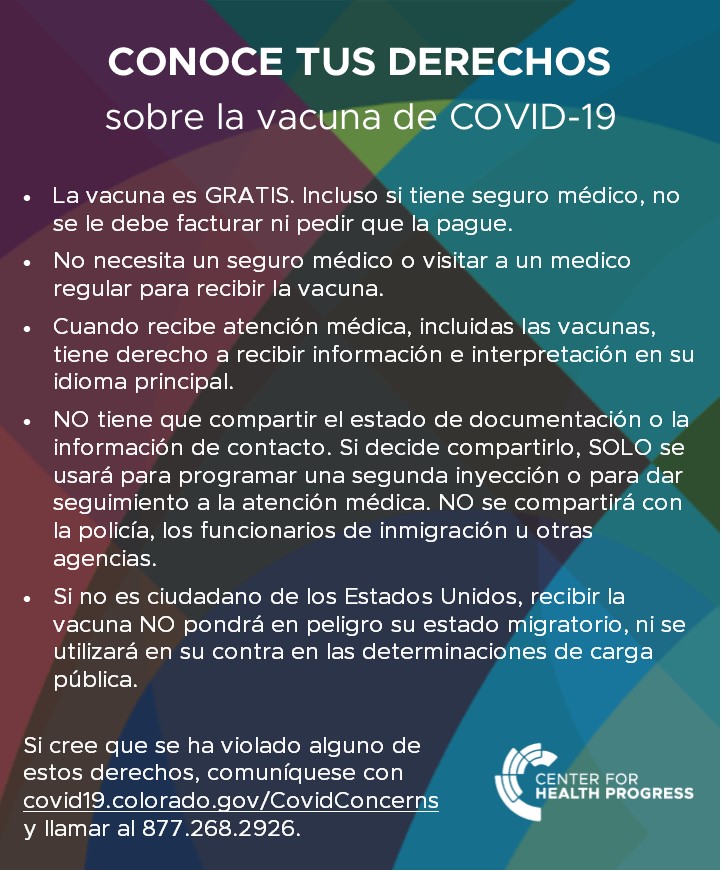 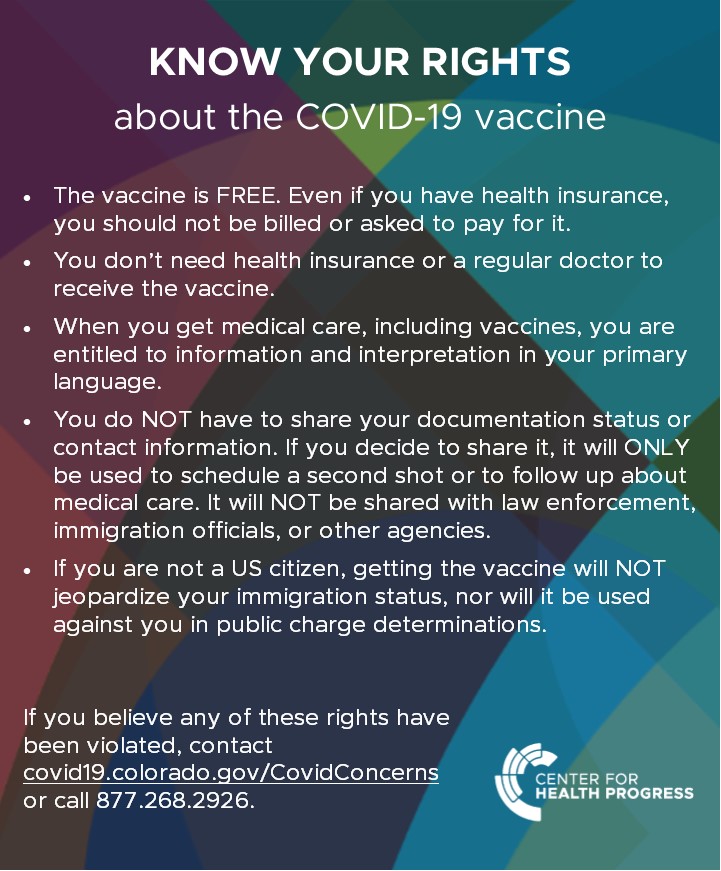 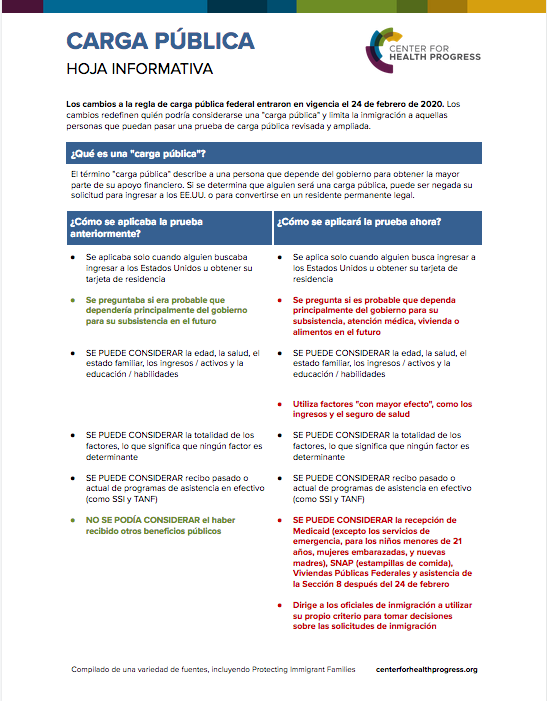 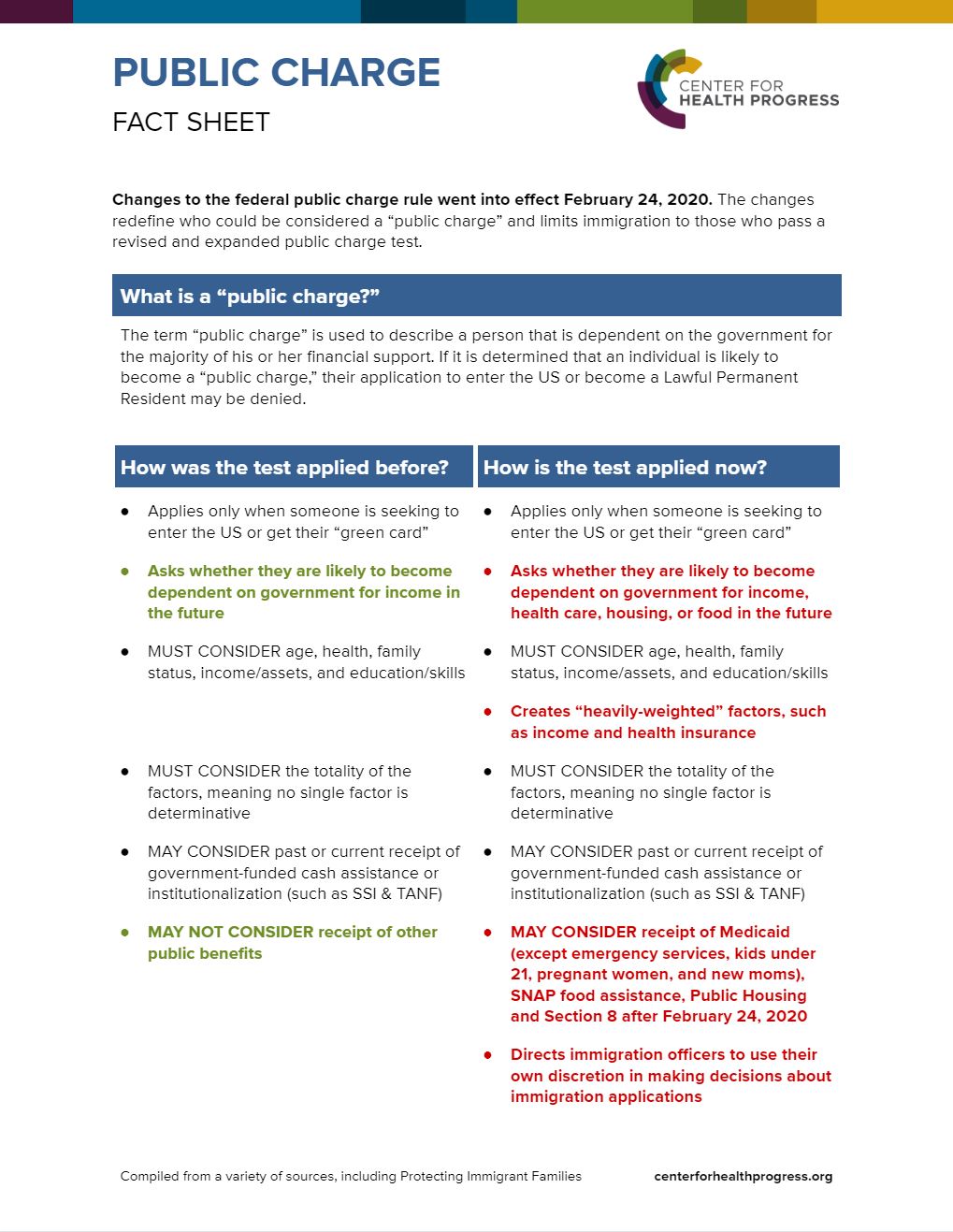 Unbranded Fact Sheets for Organizations to Self Publish 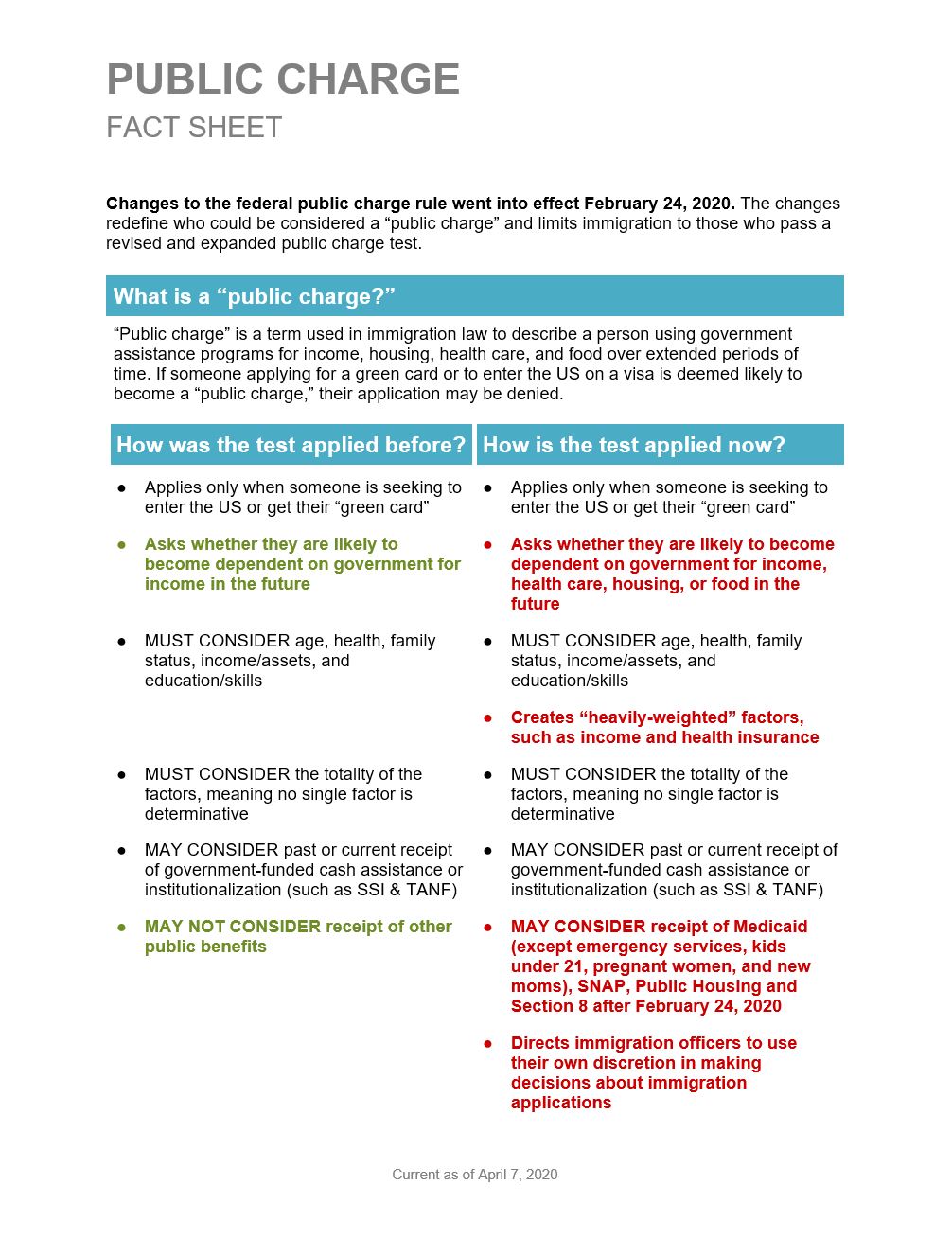 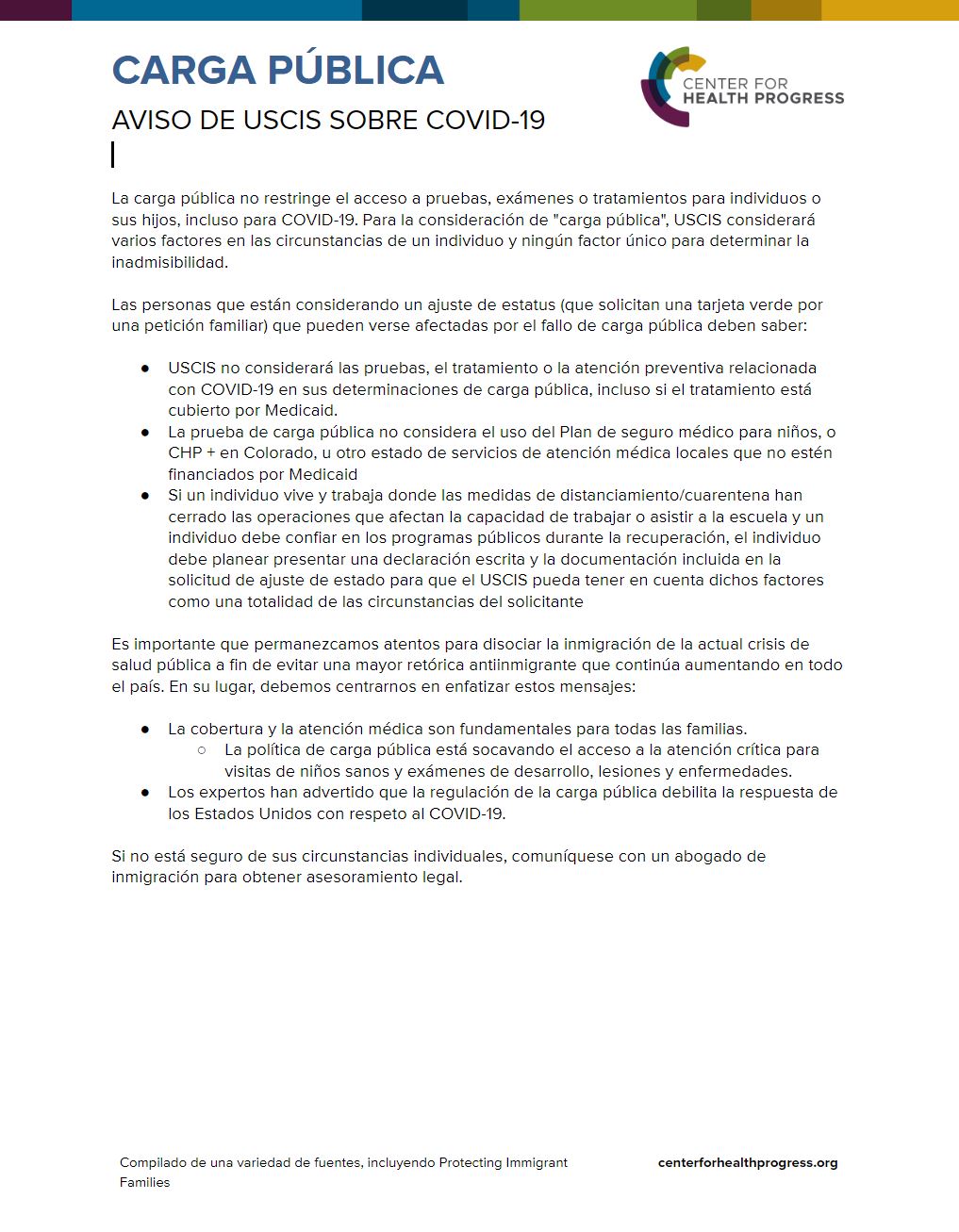 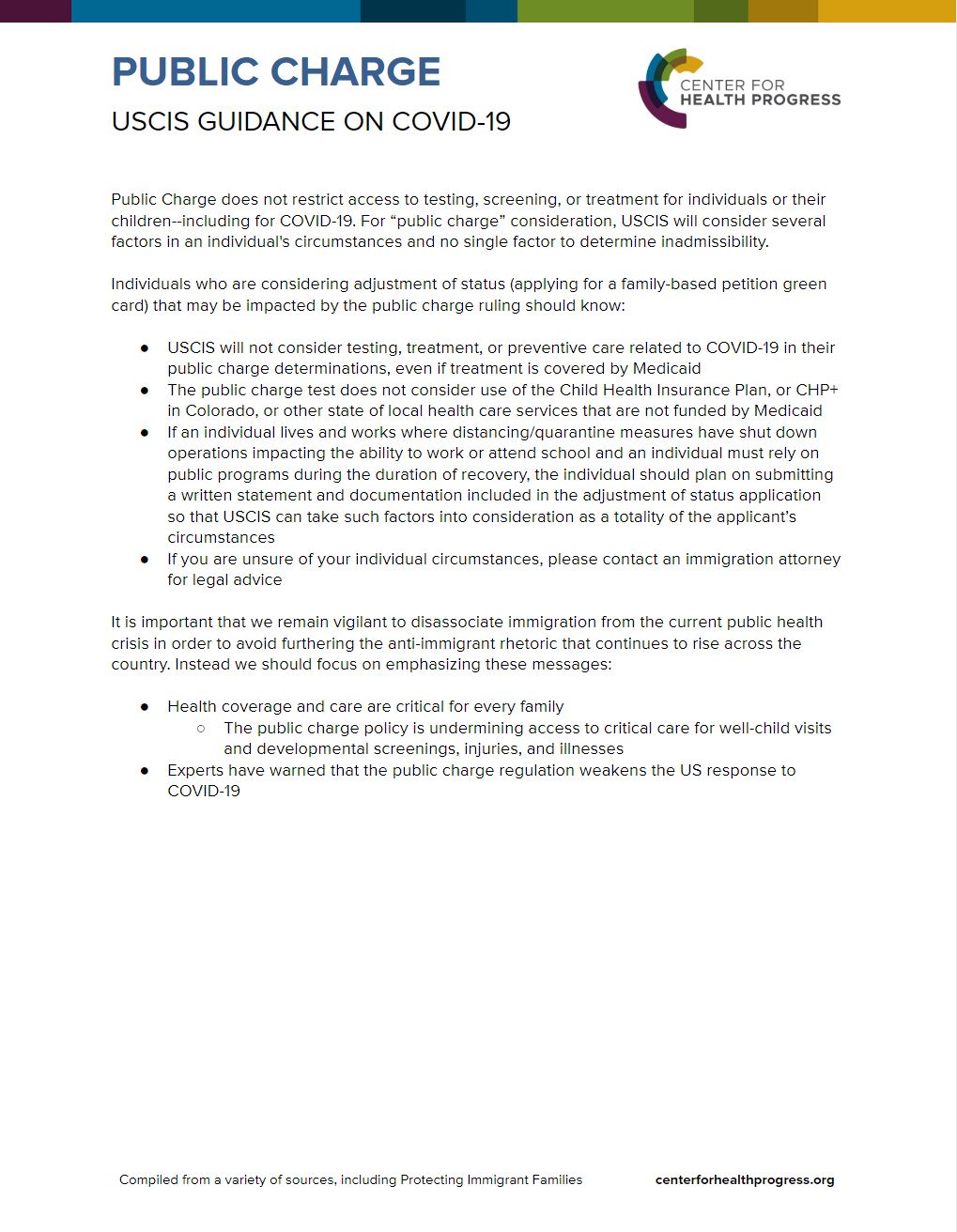 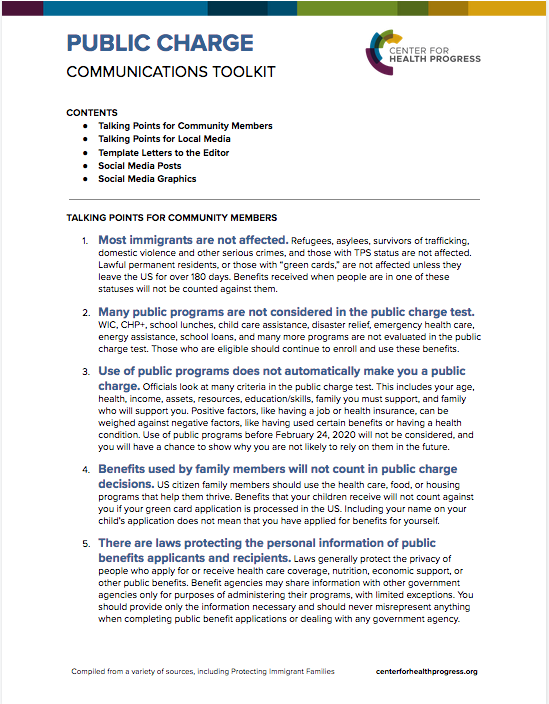 Join the Coalition for Immigrant Health →